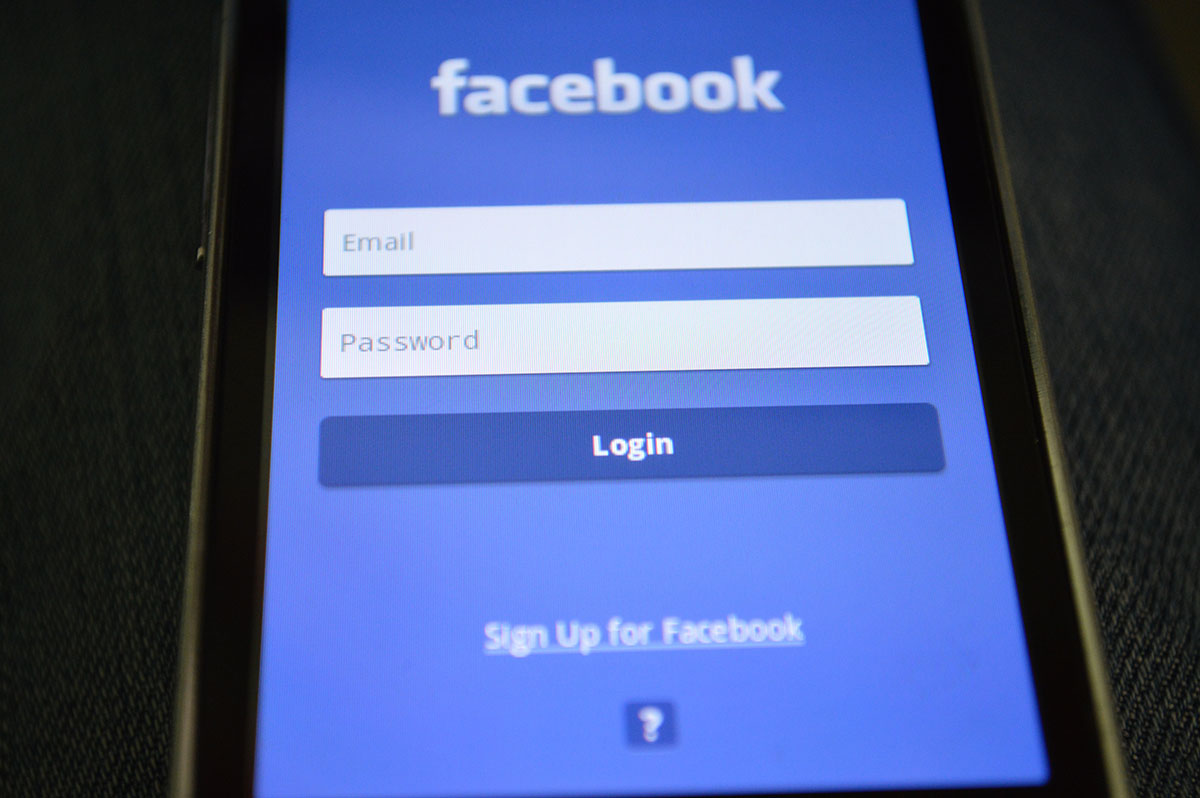 Facebook's Latest Controversy is a BIG one

It is very likely you’ve heard about the biggest social media story ever, the misuse of Facebook data by the controversial advertising/lobbying group Cambridge Analytica, which was hired by President Donald Trump’s campaign in an effort to influence voter behavior during the 2016 election.To bring you up-to-speed on the issue, former Cambridge Analytica staffer Christopher Wylie alleges the company used personal information on American voters to hyper-target Facebook ads and content aimed to manipulate people’s psychological leanings and influence the outcome of the election.Now, Cook County, Illinois is suing Facebook and Cambridge Analytica for allegedly violating an Illinois fraud law. The lawsuit, filed in Cook County Circuit Court, states Facebook failed to protect its users’ privacy and misrepresented how their data would be used. According to Facebook, Cambridge Analytica improperly acquired the information, but didn’t steal the data. About 270,000 people took a quiz several years ago which allowed the app-maker to scrape data from their Facebook friends, and he then provided the data to Cambridge Analytica. The Cook County lawsuit contends, however, Facebook told its users that their personal data would be protected and the company engaged in unfair and deceptive conduct when it allowed a third party to collect its users’ data. Facebook CEO Mark Zuckerberg promised in a post last week that the company would do more to protect its users’ data. “We have a responsibility to protect your data, and if we can't then we don't deserve to serve you,” he wrote.

This is likely to have a far reaching impact on data mining through Facebook, as well as user trust and ongoing loyalty. Reportedly, Elon Musk deleted Space X and Tesla's Facebook Business pages last weekend and both of those business pages had between 1-2 million likes each. A lot will depend on how serious Facebook’s reaction is in word and deed, and what Mark Zuckerberg’s plans will be to reinforce public trust in Facebook. We will continue to keep you apprised every step of the way.